BACKGROUND: Small bowel obstruction is a common surgical emergency, and is associated with high levels of morbidity and mortality across the world. The literature provides little information on the conservatively managed group. The aim of this study was to describe the burden of small bowel obstruction in the UK.

METHODS: This prospective cohort study was conducted in 131 acute hospitals in the UK between January and April 2017, delivered by trainee research collaboratives. Adult patients with a diagnosis of mechanical small bowel obstruction were included. The primary outcome was in-hospital mortality. Secondary outcomes included complications, unplanned intensive care admission and readmission within 30 days of discharge. Practice measures, including use of radiological investigations, water soluble contrast, operative and nutritional interventions, were collected.

RESULTS: Of 2341 patients identified, 693 (29·6 per cent) underwent immediate surgery (within 24 h of admission), 500 (21·4 per cent) had delayed surgery after initial conservative management, and 1148 (49·0 per cent) were managed non-operatively. The mortality rate was 6·6 per cent (6·4 per cent for non-operative management, 6·8 per cent for immediate surgery, 6·8 per cent for delayed surgery; P = 0·911). The major complication rate was 14·4 per cent overall, affecting 19·0 per cent in the immediate surgery, 23·6 per cent in the delayed surgery and 7·7 per cent in the non-operative management groups (P < 0·001). Cox regression found hernia or malignant aetiology and malnutrition to be associated with higher rates of death. Malignant aetiology, operative intervention, acute kidney injury and malnutrition were associated with increased risk of major complication.

CONCLUSION: Small bowel obstruction represents a significant healthcare burden. Patient-level factors such as timing of surgery, acute kidney injury and nutritional status are factors that might be modified to improve outcomes. 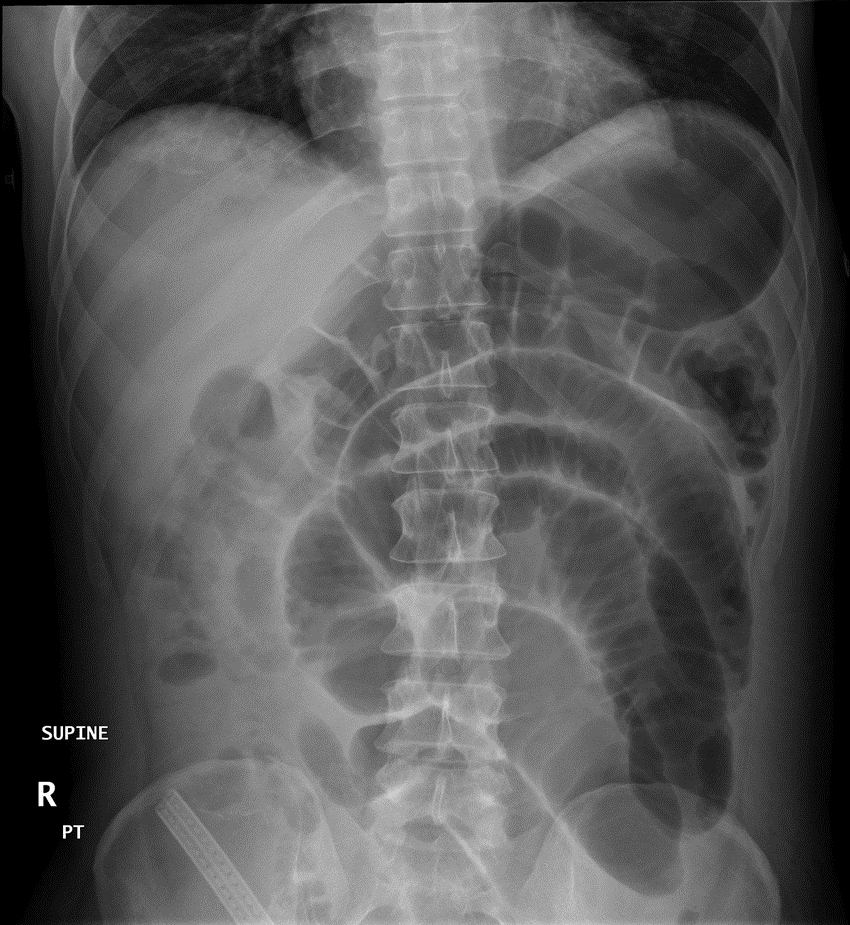